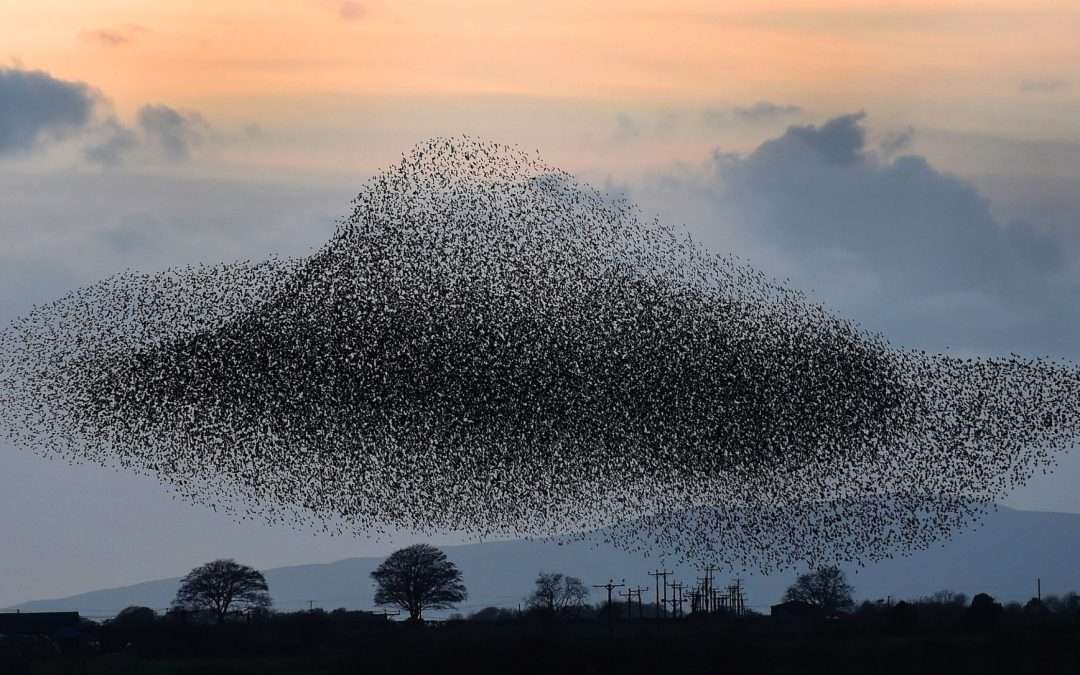 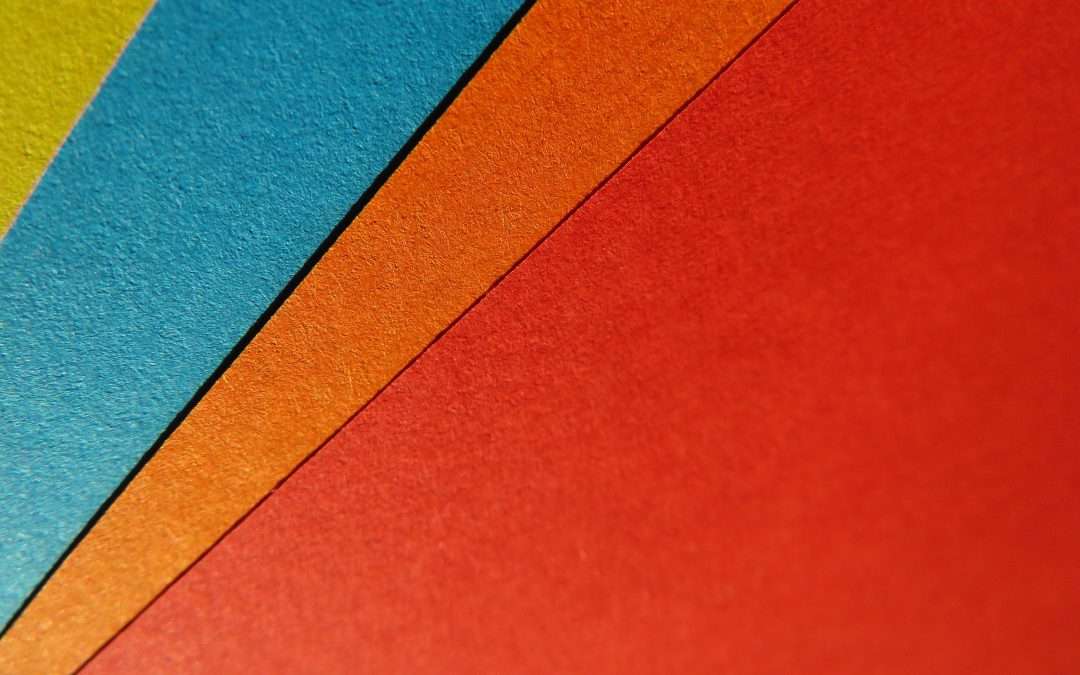 Paper That Draws Me

In a digital world, paper is close to obsolete. We are all pushing towards a paperless existence — a good thing for the environment and the space in our filing cabinets (which may also become obsolete). Paper for me, however, is for drawing my heart out.

When I was a little girl, I drew on every sheet of paper that was not in an adult’s hand and that I could get my hands on. Later I would make paper from various pulp mixtures in college and then at the Minneapolis Center for Book Arts. I would spend hours with a dear friend helping her select sheets for a self-promotion project at the Paper Depot (now sadly closed for good). As a graphic designer, I poured over paper swatch books and would order samples to try. When I was freelancing, my clients were either small businesses or nonprofits with tiny budgets. It made the paper selection narrower, none of the fancy high-end sheets I dreamed of using for print projects.

At my studio, I have dozens of large sheets of artisan and handmade papers waiting for me to put marks on them. Some are so beautiful that I am waiting for the right subject to strike me though I know I should just start. There are the even larger sheets of Mulberry paper in warm pale colors I purchased at Wet Paint in St. Paul the year before the pandemic hit. I have several artist drawing journals, little pocket sketchbooks, accordion-style books for drawing panoramic, and tablets for drawing using ink, color pencil, or graphite pencils No. 2 through the lights and darkest of leads.

Since I transitioned from my professional life as a graphic designer to my vocation as a visual artist, I’m examining all kinds of surfaces to lay down marks such as wood and canvas. Paper that typically is not seen as paper for making art is not off-limits. After unwrapping the shrimp that was to be our dinner, I took a second look at the white saw-toothed edged paper covering it within the store-branded butcher paper. The white paper was sturdy enough for washing (till it no longer smelled of shrimp), and then I flattened it out to dry.

It proved to be a challenging surface – the sturdiness comes from the wax coating that wasn’t obvious at first. It made my Micron ink pen nearly give up. Color pencils didn’t give the same fuss when adding hues to my experimental drawing. I’m saving sheets of Kraft brown butcher paper to work on, making marks on the non-waxy side, of course.

It makes me think the little girl who drew on any sheet of paper she could get her hands on has not left me. Even though I have beautiful sheets at my disposal, it’s still freeing to try out ideas on the scrappiest of scrap paper just to see if a spark takes hold. Perhaps that’s why some of the world’s greatest inventions started on a paper napkin.